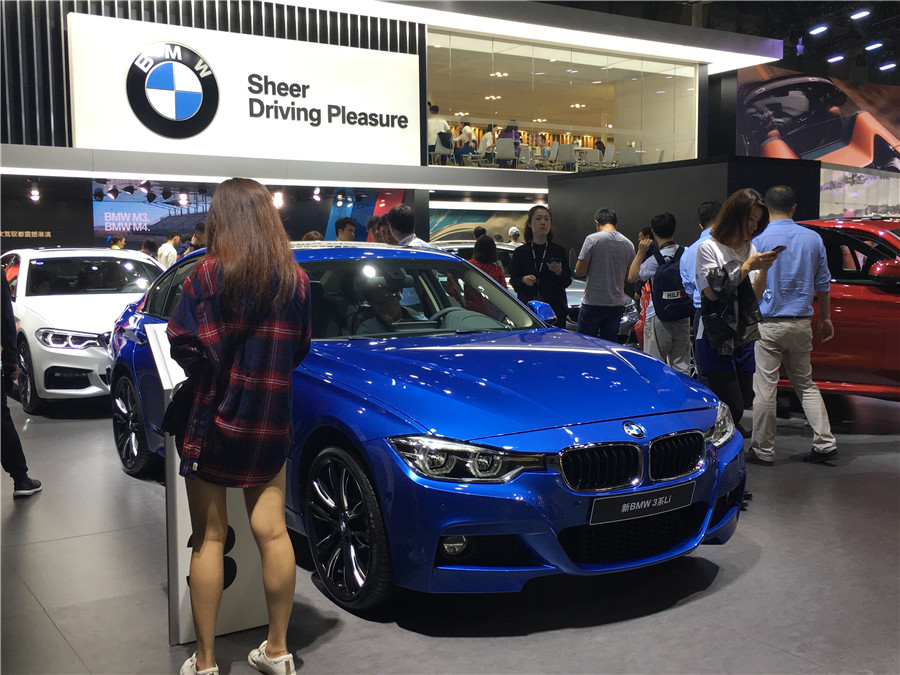 A BMW 3 Series Li is displayed

BERLIN - Deliveries of BMW increased by 0.5 percent to a total of 170,463 cars in January, the German luxury carmaker announced on Wednesday.

China was the main growth driver for BMW in January with car sales increasing by 15.5 percent to a total of 63,135.

According to the Bavarian luxury carmaker, the growth in China would have been mainly due to the "full availability" of the BMW 5 series and the BMW X3, which went into production in China in summer 2018.

"China is very important to the BMW Group," a BMW spokesperson told Xinhua on Wednesday. "Not only is it our largest single sales market, it is also an extremely important strategic market for us, as it's home to our most extensive R&D and production facilities outside Germany."

BMW is further expecting a solid sales growth in a "mid to high single-digit range" for China in 2019, the spokesperson added.

In the United States, meanwhile, sales decreased by 6.3 percent to 20,559 cars, mainly due to "significant model changeovers" there.

A similar picture was seen in BMW's domestic market Germany, where sales even decreased by 6.8 percent to a total 22,956. Several European markets would "continue to be affected by economic headwinds", according to the company.

Sales declines have been reported by some other major German auto makers. Mercedes-Benz, core-brand of German carmaker Daimler, reported a decrease of 6.7 percent in car sales in January, but was still slightly ahead of BMW with a total of 180,539 cars sold. Volkswagen's luxury subsidiary Audi sold 144,650 cars, down 3 percent year-on-year.

But similar to BMW, Mercedes-Benz and Audi recorded solid growth in China at the beginning of the year despite declines in other markets.

"By the end of this year, the number of BMW Group electrified vehicles on the roads around the world will total more than half a million," said Pieter Nota, member of the board of management of BMW responsible for sales and brand BMW.